Loch Stiapabhat, Isle of Lewis
Five *Ring-necked Ducks* were on the loch this evening

Grenitote, North UIst
A colour-ringed Lesser Grey Shrike was present on Machair Leathann this afternoon - this is a bird from the Spanish re-introduction programme. This bird was also seen at Gallay Head, County Cork 10-12th September.
Eight Pale-bellied Brent Geese were also in the area

Loch Sandary, North Uist
The juvenile Pectoral Sandpiper is still to be found there at the south end of the loch

Balranald, North Uist
A Ruff was seen on the reserve today

Baleshare, North Uist
The juvenile Pectoral Sandpiper was still on the island today

Kildonan, South Uist
The ***Todd's Canada Goose*** was again seen on the township machair by Loch Aird an Sgairbh this morning and late afternoon

Ludag, South Uist
A *Shore Lark* was reportedly seen along the Eriskay - South Uist causeway this morning, but has not been relocated since

Glen, Barra
A ***Red-eyed Vireo*** was seen in the trees by the old dump

Barra.
A Red-eyed Vireo at Glen in the 'old dump clump' at the top of the hill between 9.30 and 10am. It wasn't seen later but it's perhaps likely to have moved down the hill where there's a lot more cover. 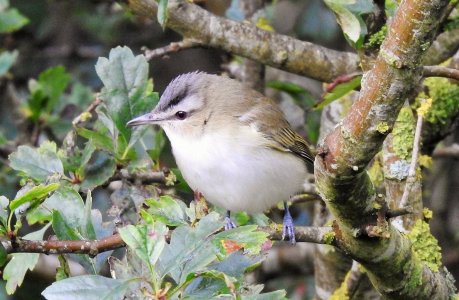 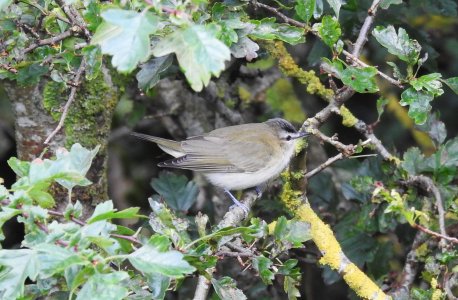