New Tolsta, Isle of Lewis
A drake Surf Scoter was reported as being offshore

Stornoway, Isle of Lewis
A juvenile Iceland Gull was at Stornoway landfill site

Bayhead, North Uist
A *Hobby* was reported there today, seen from the Tractor Shed

Stinky Bay, Benbecula
The 2 Canada Geese were in fields to the north of the bay 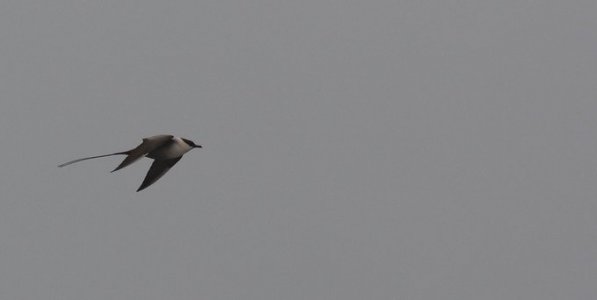 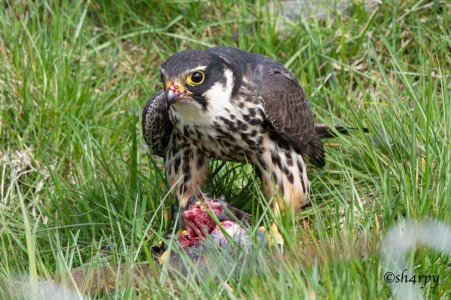 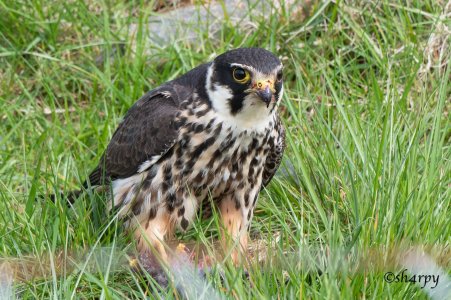 This colour ringed Oystercatcher seen at Askernish on 11-May-2022 is no stranger there having been seen the previous year. Full details and life history can be found here 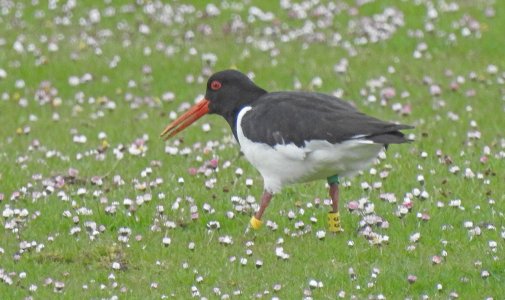