Rodel, Isle of Harris
A *Hobby* was reported as being present today

Ardivachar, South Uist
The Glaucous/Viking Gull was again on the beach by the cemetery

Loch an t-Saile, South Uist
One *Sabine’s Gull* was on the loch this morning and seen there again in the evening 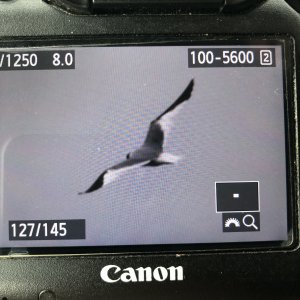 A good WeBS count with 42 species being recorded on the Loch bee count area. Of course the biggest surprise was the Sabine's Gull (a 2cy bird looking at the photos?) on Loch an t-Saile which showed really well.

c600 Mute Swans out on the loch, around 500 Greylag Geese of which many were goslings. Good numbers of Oystercatchers with c200, a good number of which were two roosting flocks at the north end of the loch - perhaps pushed off the South Ford where the tide was was high. 2 Black-tailed Godwits were on Loch an t-Saile, other waders were Dunlin (19), a Snipe, Redshank (24) and c100 Lapwings. 3 Whoopers and really good numbers of Shoveler (46) and Mallard (69). Raptor species were Merlin, Short-eared Owl (2) and a Buzzard. Meadow Pipits seem to be gathering up with a count of c50 in the area. Sedge Warbler and Reed Bunting were species not often recorded on this area during WeBS. A small flock of 30+ Golden Plover were in the area.

The South Ford was fairly quiet as the tide was very high and only 21 species recorded. c200 Black-headed Gulls were roosting up, 8 Little Terns and 3 Arctic Terns were busy fishing, and 31 Greylag Geese. 10 Eider were the only duck species recorded. 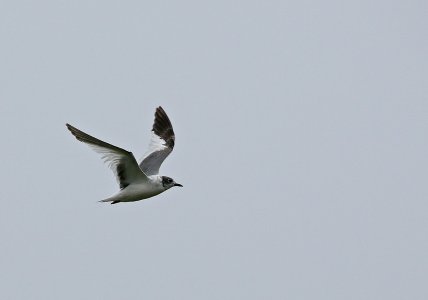 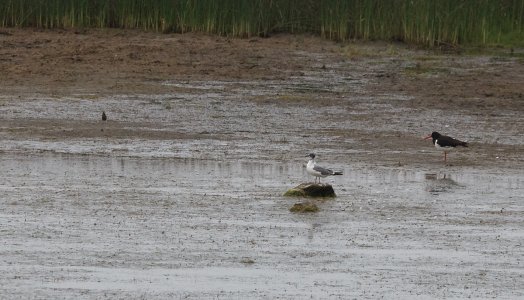