Hirta, St Kilda
The ***Buff-bellied Pipit*** was seen there again today, as was the female ***Snowy Owl***. Two Pectoral Sandpipers were also on the island as was the Shelduck, a Grey Plover and a Black-tailed Godwit.

Loch Stiapabhat, Isle of Lewis
A drake *Ring-necked Duck* was there this afternoon

Lochmaddy, North Uist
A Leach's Petrel, juvenile *Sabine's Gull* , 50 Storm Petrels and a Pomarine Skua were seen at sea from the Lochmaddy - Uig ferry this morning

Loch a Bhursta, Market Stance, Benbecula
The female *Ring-necked Duck* was still present amongst the Tufted Ducks this afternoon

Ormiclate, South Uist
Two *Buff-breasted Sandpipers* were on the machair with circa 300 Golden Plover opposite Loch Toronais 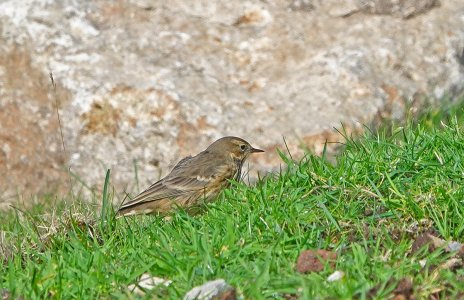 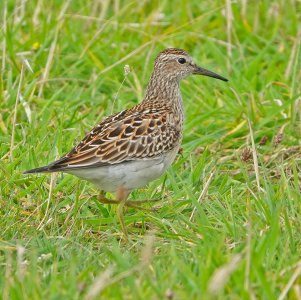 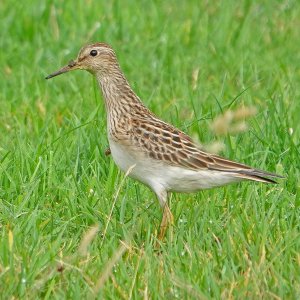