New figures suggest Mingulay in the Western Isles has had its best seabird breeding season since 2000. The National Trust for Scotland, which monitors birds on the isle, said the population of Guillemots had reached a new record of more than 19,000 birds. The conservation charity also said it had also been a "bumper year" for Razorbills.

However, it has raised concerns about a decline of Leach's Storm Petrels on St Kilda, the remote archipelago in the North Atlantic which the trust also manages. There are 47 nest boxes for the small seabirds on St Kilda, but this year only three chicks hatched. Experts have been trying to understand the reasons for the decline.

Wild weather conditions in early summer made it very difficult to monitor other seabirds on St Kilda. The trust also has concerns about Kittiwakes, which have been declining at "an alarming rate".

On Canna, another island managed by the charity, a rat-eradication programme which was completed in 2006 appears to be having a "positive impact". Numbers of birds that nest on the ground or in burrows such as Guillemots, Razorbills and Manx Shearwaters showed signs of recovery this year. There are now thought to be about 20 active shearwater nests on Canna, up from a handful 17 years ago.

National Trust for Scotland senior nature conservation adviser, Dr Richard Luxmoore, said: "Some species have had a really strong season this summer at sites across the country. "However, we remain very concerned about the long-term plight of the Kittiwake which, despite a more successful season at a few locations this summer, continues to decline at an alarming rate. It is always difficult to disentangle the many factors at play here and change in the availability of prey is often implicated."In the case of kittiwakes and puffins, which feed largely on sand eels, the long-term trend has been linked to the inexorable rise in sea temperatures caused by climate change which is obviously a real concern." 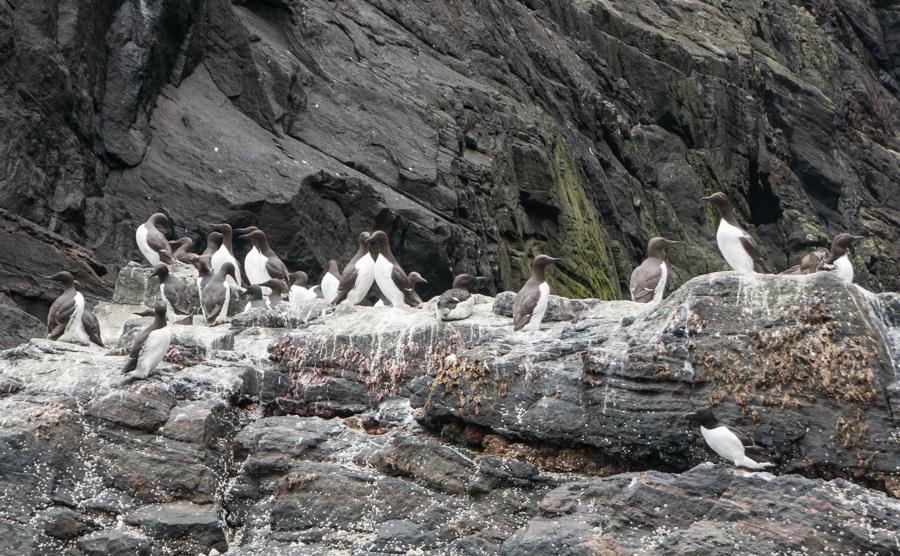 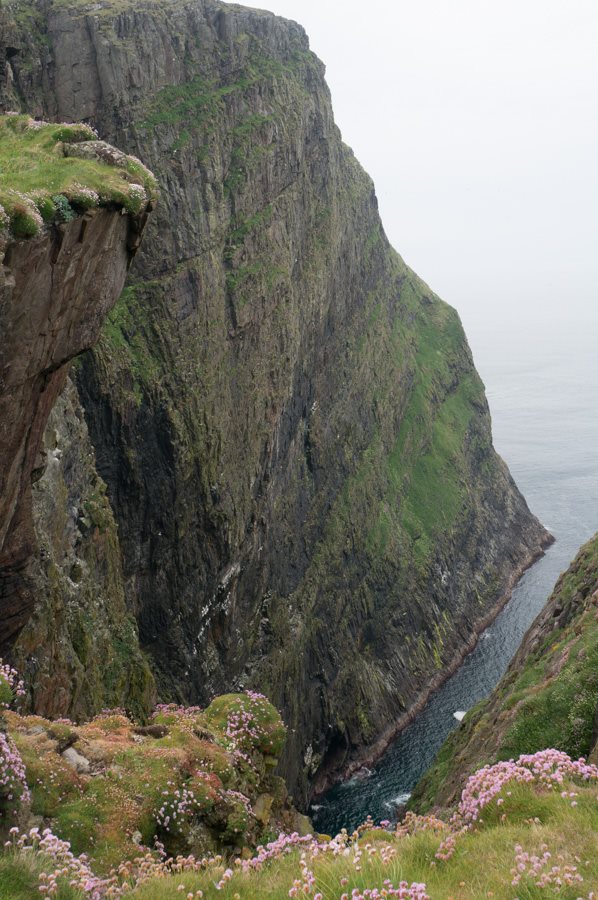