Loch Ordais, Isle of Lewis
The juvenile ***Semipalmated Sandpiper*** was seen on the beach again at 17:10

Stinky Bay, Benbecula
A single Black-tailed Godwit was there this morning

Kildonan, South Uist
Two Ruff were on the fields this morning 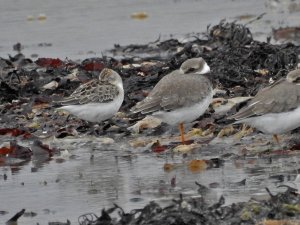 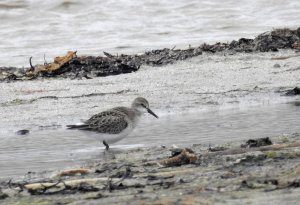